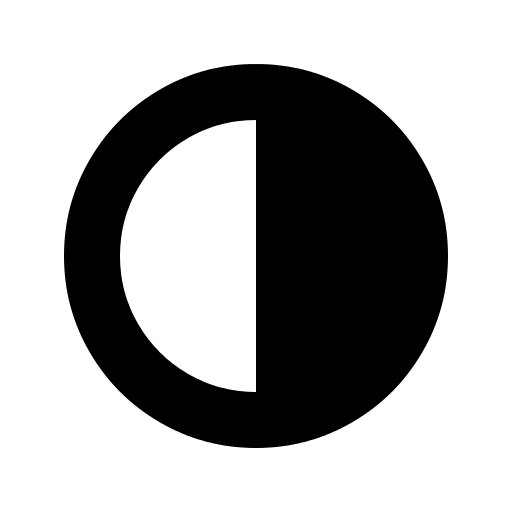 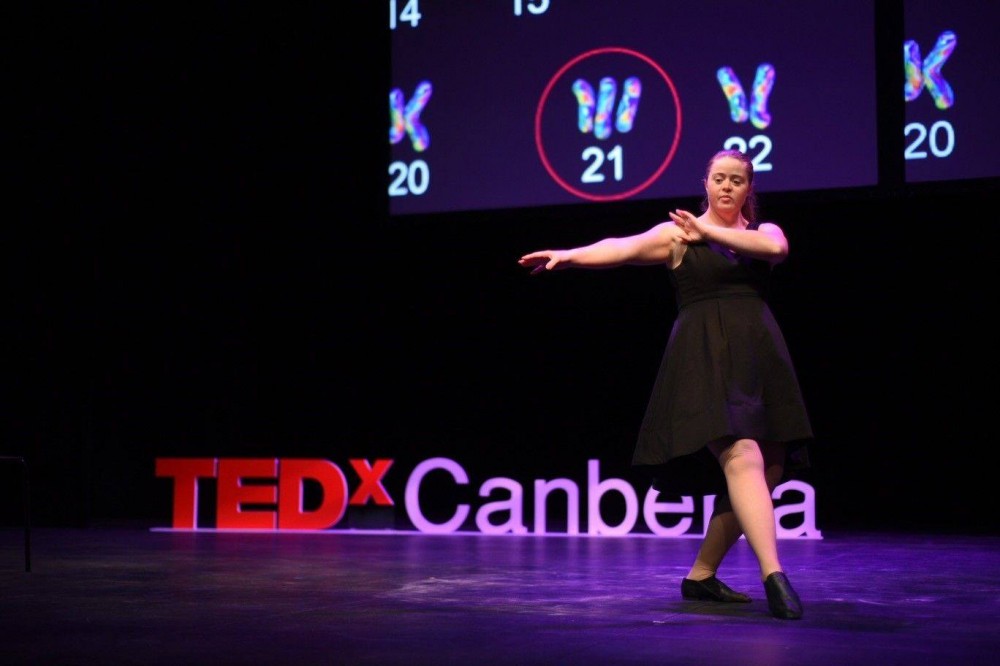 Katie Senior is a finalist for the Emerging Young Leader award at the ACT Chief Minister’s Inclusion Awards!

Katie Senior is a leader in her field. She consistently proves to be an energised and energising force in the ACT dance landscape, acting as a mentor and role model for many young people with Down syndrome and their families. She has been dancing for 25 years, is an actress and champion swimmer, and works in an administration role at ACT Down Syndrome Association. 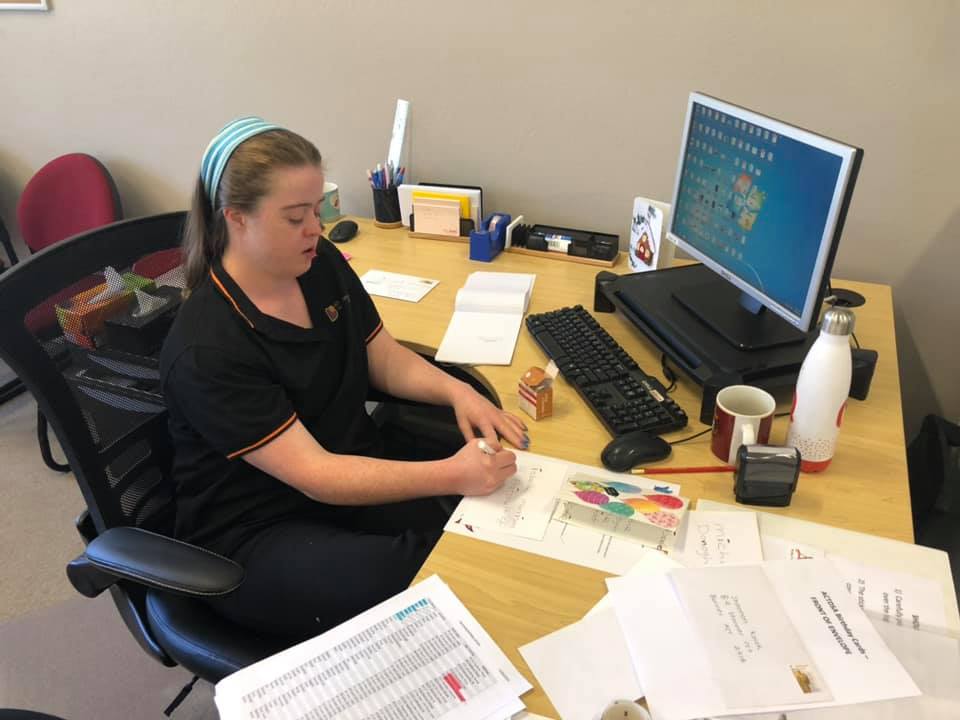 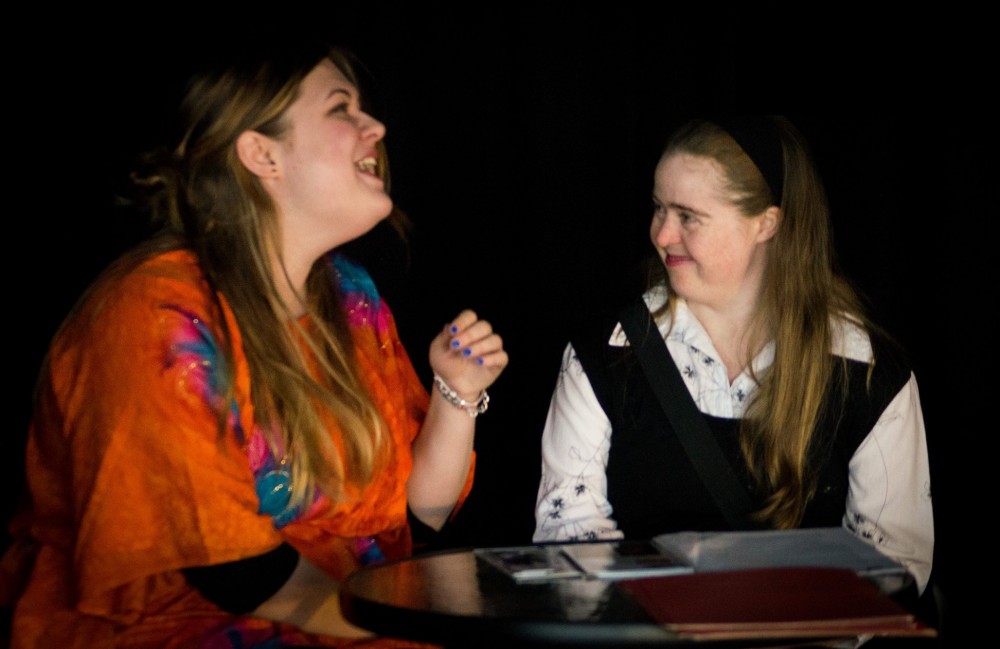 Katie is open, friendly and uncompromising in her commitment to professionalism.

In 2017, Katie collaborated with Liz Lea to create a duet through the Belconnen Arts Centre IGNITE program, which has been performed in Canberra, NSW and Hobart, and featured at the 2018 TedxCanberra. Entitled “That Extra ‘Some”, this duet explores what it means to have an extra chromosome. 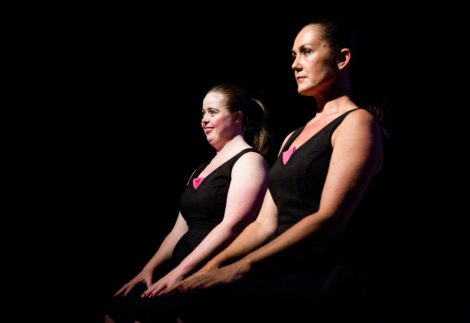 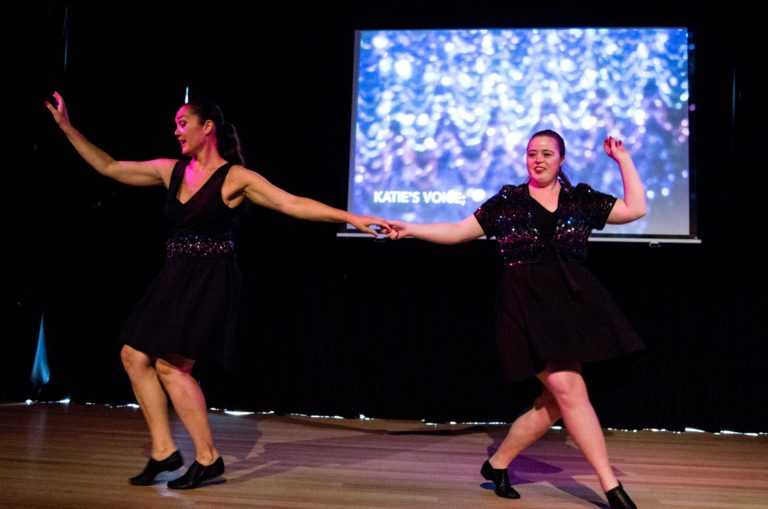